TRIBUTE TO A MUSICAL JOURNEY

'Renewed respect for a man who lived and breathed music' 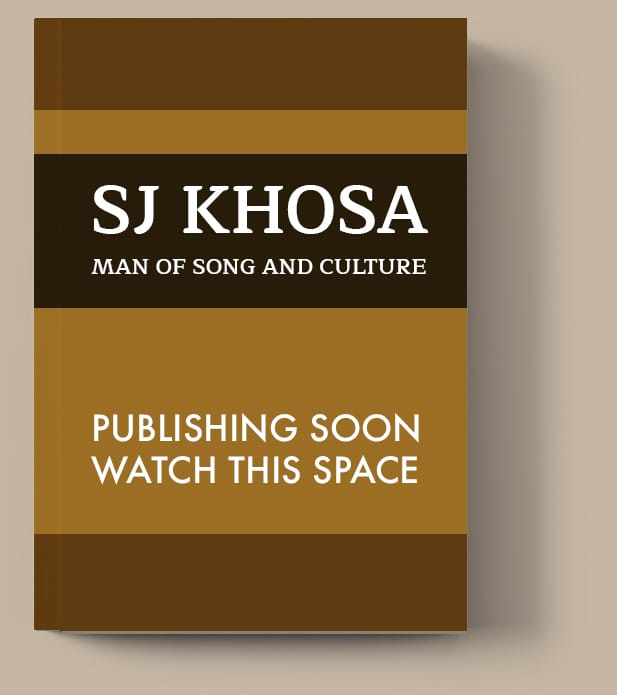 Man of Song and Culture takes readers on a musical journey that was the life and times of SJ Khosa. It intricately weaves through SJ’s life as a young boy whose passion and love for music started at the tender age of 6-years old. It then leads readers to his young adult, and adult life where many musical, educational, career, and personal highs and lows followed.

SJ’s contribution to the South African music industry, and abroad, is sure to give readers a renewed respect for a man who lived and breathed music.

The book is a pure tribute to a man who could compose songs about anything because he saw sheer beauty and life messages in everyday occurrences.

Signup using the form below, and we will notify you when 'SJ Khosa - Man of Song and Culture' is published, so you can have your own copy hot off the press!

MAN OF SONG AND CULTURE

SJ’s contribution to the South African music industry, and abroad, is sure to give readers a renewed respect for a man who lived and breathed music. 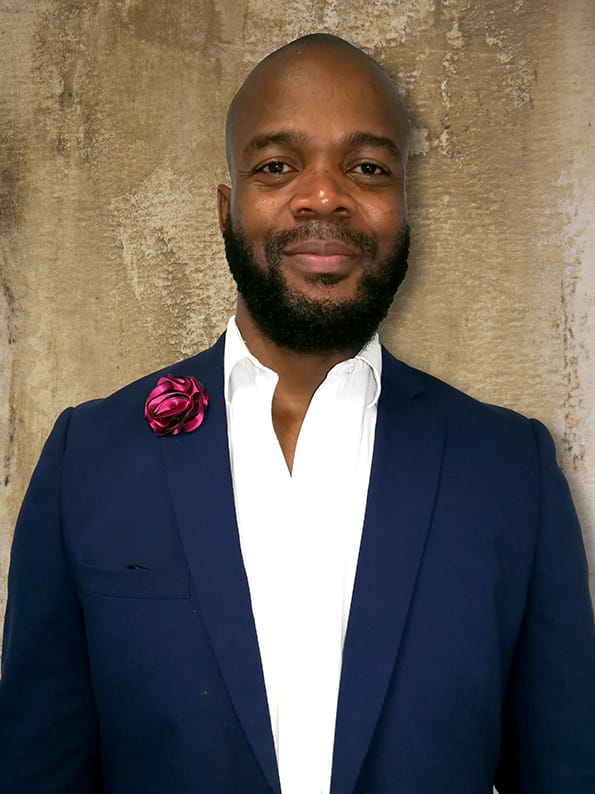 He has worked as an academic at various universities, served as a language editor at Statistics South Africa, and worked as a higher education quality assurance manager at the Council on Higher Education (CHE) and University of Witwatersrand University.

He is currently the Head of the Electives and Education Office in the Faculty of Health Sciences at the University of Pretoria. He is passionate about choral music and has been a chorister in various church choirs since 1990. Currently, he is a member of the St. Paul’s Lutheran Church Choir in Mamelodi just outside Pretoria.

ABOUT THE CONTRIBUTING AUTHOR 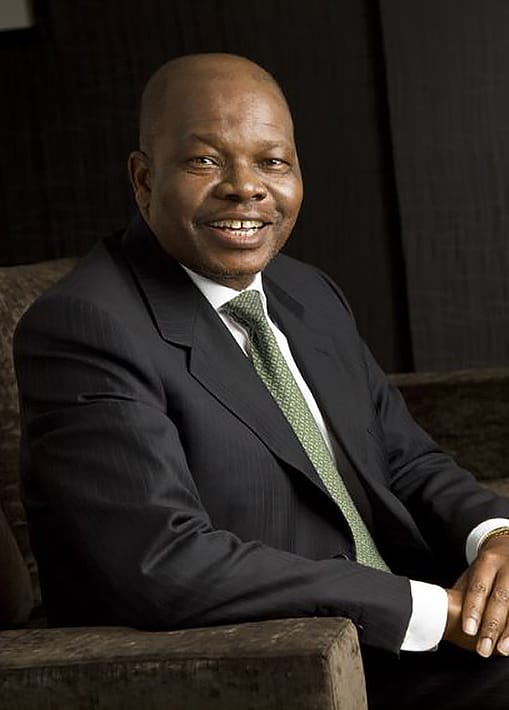 Distinguished thinker, businessman, and change agent in the forefront of black economic empowerment, Dr Reuel J. Khoza is both a practitioner and theorist in the field of African leadership.

With an honours degree in psychology and a master's degree in marketing management, he entered marketing and soon gravitated to management consulting. As a management consultant and later company director, he promoted a management philosophy based on Afrocentricity and Ubuntu. The early 1990s had marked his debut as an author with the publication of a booklet on Ubuntu. He returned to authorship in 2005, co-authoring The Power of Governance with his legal advisor from Eskom, Mohamed Adam. He later authored Let Africa Lead and has subsequently launched Attuned Leadership in September 2011.

Had Reuel not gone into business, he probably would have opted to be a musician of the choral genre. After publishing his sixth book in 2011, Reuel dedicated more time to writing lyrics for compositions by SJ Khosa. Working in tandem with a colleague, Reuel has, to date, orchestrated and recorded 60 of SJ’s 850 compositions and has executive produced two albums, both of which are SAMA nominated.