PORTRAIT OF A VIRTUOSO

Shalati is “a name associated with all the good things that life can offer”.

Shalati Joseph Khosa, or SJ as he was affectionately known by his family, friends and the choral music fraternity, was born in Xihoxani, on the banks of the Shingwedzi River near the present Malamulele township in the Vhembe district of Limpopo Province in South Africa.

SJ was the fifth-born child of Risimati and Nyanisi Khosa. He was born in a big polygamous family of six mothers and a considerable number of children. SJ’s grandfather, Hlupheka, hailed from Magude in the Mozambican province of Gaza during the late eighteen hundreds. Risimati and his family settled at a village called Mashau near the town currently known as Louis Trichard in Limpopo. That was where he met SJ’s mother, Nyanisi Lucia N’wa Gevele. By the time their paths crossed, Risimati and Nyanisi had converted to Christianity. The two were apparently attracted to each other because they were both singing in a church choir. 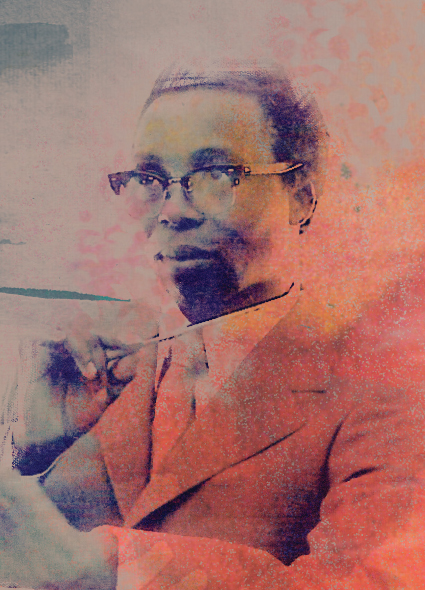 SJ chose to enhance and nourish his natural music talent through formal study. His qualifications included a BA, BA Honours and MA in Music and Music Education. He was later awarded an honorary Doctorate in Music.

His earlier educational years were spent at Khanani Primary School in Limpopo. The musical child prodigy that was SJ Khosa found the first formal expression for his uncontainable talent, destined to blossom beyond imagination. He later proceeded to Lemana Douglas Laing Smit Secondary School. This was where SJ’s music talent was given a further significant boost after his many achievements at Khanani.

When SJ got to University College of the North in 1962, he naturally looked for the Music Faculty. There was none. He had to contend with doing a Teaching Diploma. His bursting musical talent found an outlet in the university choir. A scholarship organised by a medical doctor who was a Superintendent at Masana Swiss Mission Hospital, enabled SJ to formally study music at Romanel Loussane, Switzerland. Here SJ studied Theory of Music, Harmony, Composition, Practical’s on various brass band instruments and Orchestration.

Upon his return home, SJ taught at various schools and colleges including Tivumbeni Teacher Training College. Teaching teachers at Tivumbeni was one of his career zeniths in several ways. As conductor he swept the trophy boards for several consecutive years. He also got to spread his wings further afield as an adjudicator. 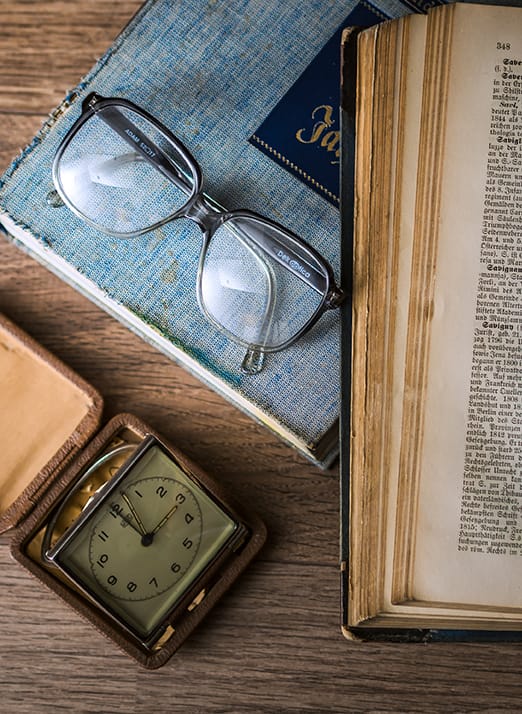 In 1968 SJ met a young woman named Clara who had just completed her Primary Teacher’s Course at Lemana College of Education. He and Clara got engaged and later married. They were both working when he returned for his teaching stint at Shingwedzi Secondary School. This was his first marriage.

What truly warmed SJ’s heart about his seven children was that they had inherited his musical genes, in varying degrees. 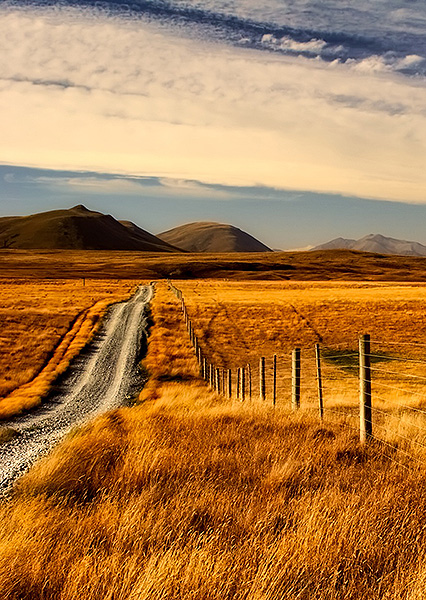 SJ Khosa treasured friendship and associations. This was a very important dimension of his personality. From his childhood through his schooling to professional life, his life was teaming with true and deep friendships.

He forged deep friendships with people from across the globe and at home. SJ was known for his warm rapport and ability to relate to anyone. The name ‘Shalati’ advocates unity rather than division, friendship rather than a spirit of animosity. SJ proudly stated that Shalati is “a name associated with all the good things that life can offer”.

One of SJ’s closest and most enduring friendships was with a man who, by sheer coincidence, shared his surname. Only there was a slight difference in their surnames. The friend’s surname was spelt with a ‘z’ instead of ‘s’ – Khoza instead of Khosa. SJ’s brother by choice Dr Reuel J. Khoza. Dr Khoza is an author and exponent of African-led, globally competitive economic development initiatives. He is also a distinguished thought leader and lecturer on diverse business topics.

The two men had no known blood relations despite their similar last names. However, they would not let a lack of blood connection and a mere consonant difference to deter them from conjuring up a family relation of their own.