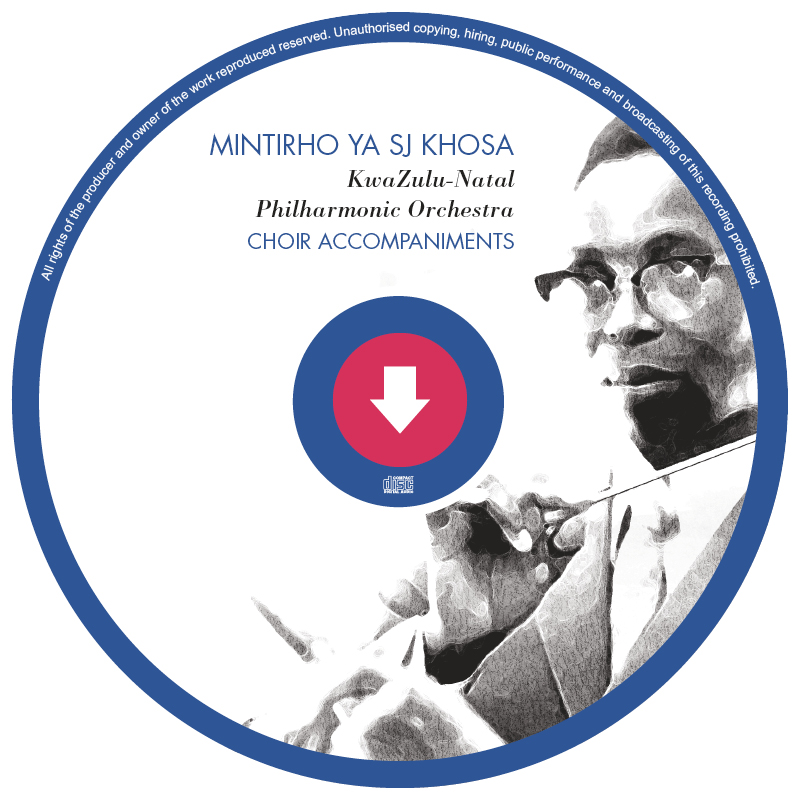 You can also access this on the following online platform/s:

ABOUT MINTIRHO YA SJ KHOSA

From time to time nations get blessed with prodigies. In the years 1936 to 2012 South Africa hosted one such musical prodigy in the person of Shalati Joseph Khosa (SJ). Born of a musical family SJ began arranging and embellishing hymns and traditional pieces at age six. By age fourteen he had formally composed several songs that were performed by church and school choirs.

During his first year at University of the North (now University of Limpopo) his musical talent shone so brightly that Prof. Lekhele could not resist to invite him as co-conductor of the University Choir and fellow adjudicator of high school Eisteddfods. His university contemporaries remember him so consumed by music that he would occasionally conduct imaginary choirs whilst queuing for food at the dining hall.

I had the fortune of being his student at Bankuna High School in 1965, albeit very briefl y before he was transferred to another institution. Our relationship was to endure for decades.

His composition talent exploded onto the South African choral music scene with such songs as Giyani and Khindlimuka Gaza and later Mintirho Ya Vulavula (Deeds Speak), Matimba ya Vuyimbeleri (The Power of Music) and many more. By the time he died at age seventy-six he had composed in excess of 850 songs with such varied thematic messages as historical, cultural, spiritual, philosophical, traditional, educational, motivational, in praise of nature etc; spontaneous as well as commissioned. The twenty-four songs in this double disc are a selection of his better-known compositions. A delightful sample worthy of savouring.

SJ chose to enrich and nourish his natural music talent through formal study. In 1971 he won a musical scholarship to study Brass Band Music at Lousanne in Switzerland. Later qualifications include BA, BA Honours and MA in Music Education. He was later awarded a doctorate in Music.

Mark Cheyne is one of South Africa’s most prolific symphonic arrangers, and has worked with many well known artists including Ladysmith Black Mambazo, Johnny Clegg, Sibongile Khumalo, Yvonne Chaka Chaka, Lira, Prime Circle & many others. His arrangements have been performed throughout South Africa and internationally. In 2011 he received a SAMA nomination for Best Instrumental Album for ‘The Boundless Music of the Soul Brothers’ featuring the Johannesburg Philharmonic Orchestra. Mark is married with 2 sons and operates his music production company, Aaross Music, from Bryanston, Johannesburg.

The KwaZulu-Natal Philharmonic Orchestra is a professional orchestra of 70 full time musicians from more than twenty countries around the world. It enjoys a reputation for innovative excellence among South African orchestras and has proved to be a formidable resource countrywide.

Lose yourself in the enchanting musical collection of SJ Khosa - you can listen to sample music online before purchasing the digital version - either full albums or single song versions. 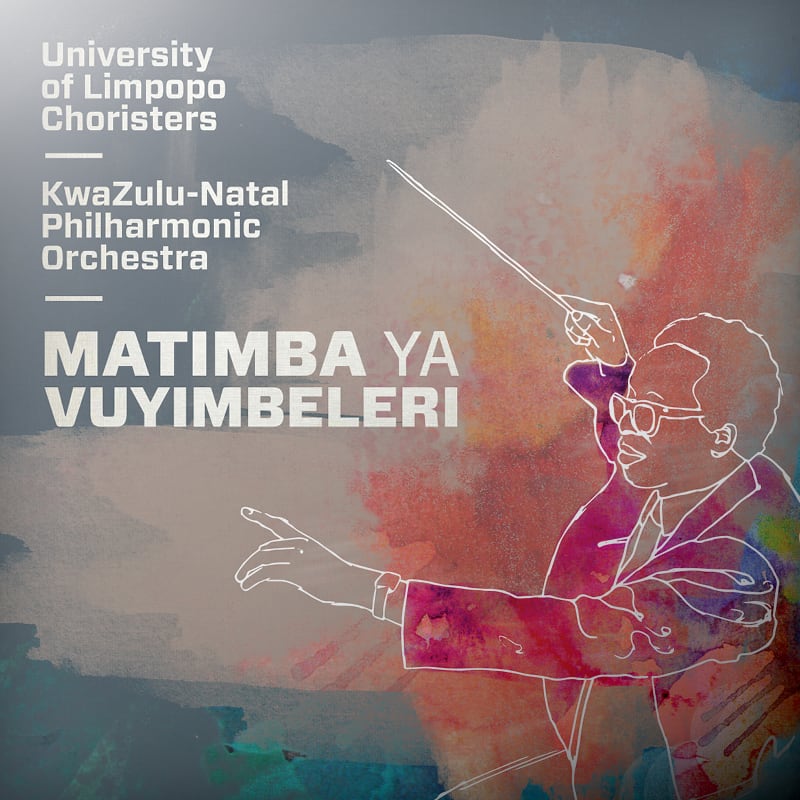 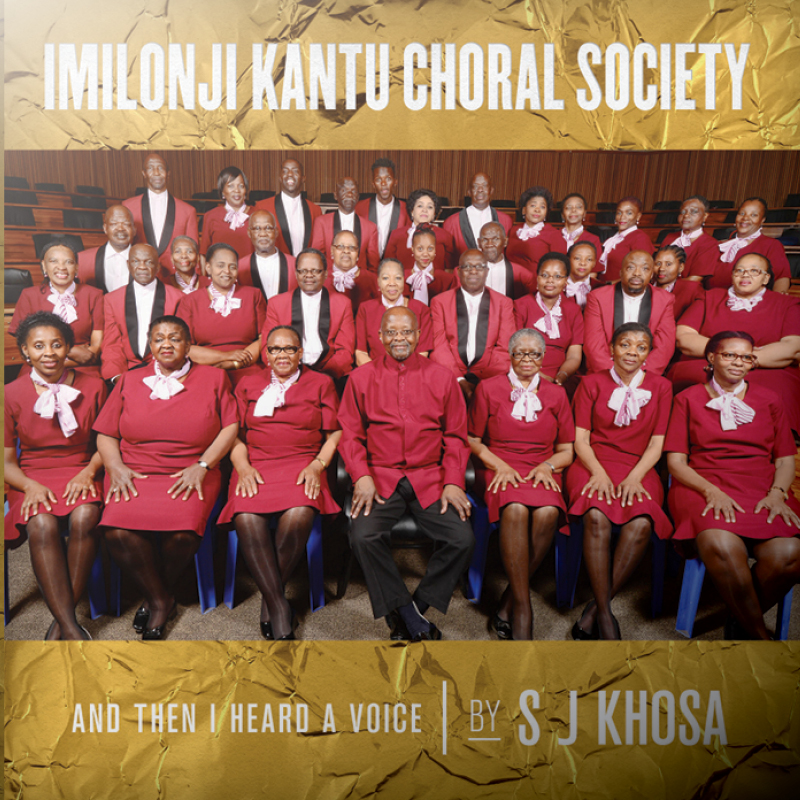 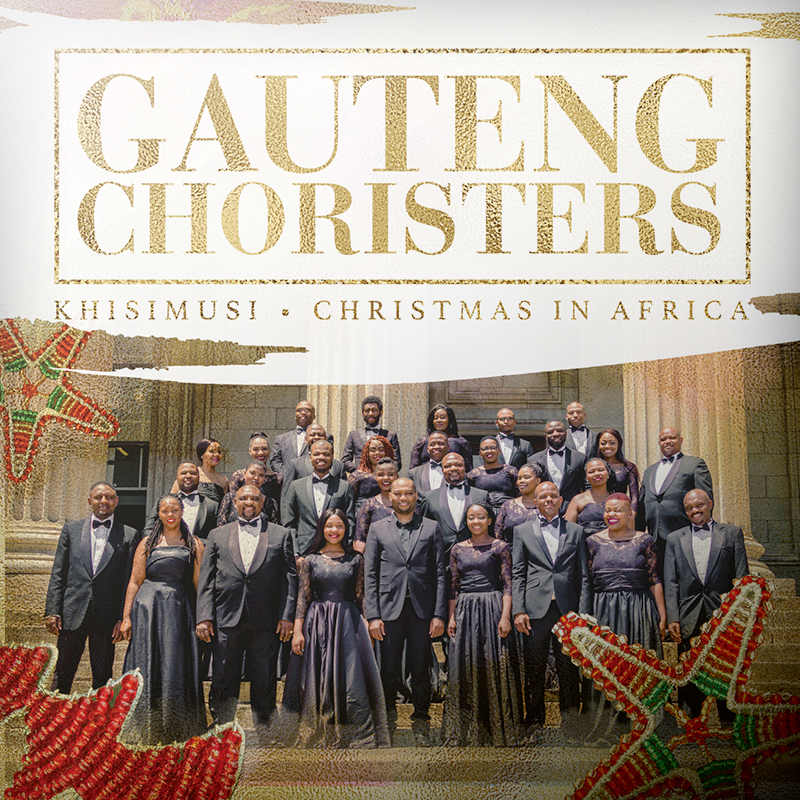 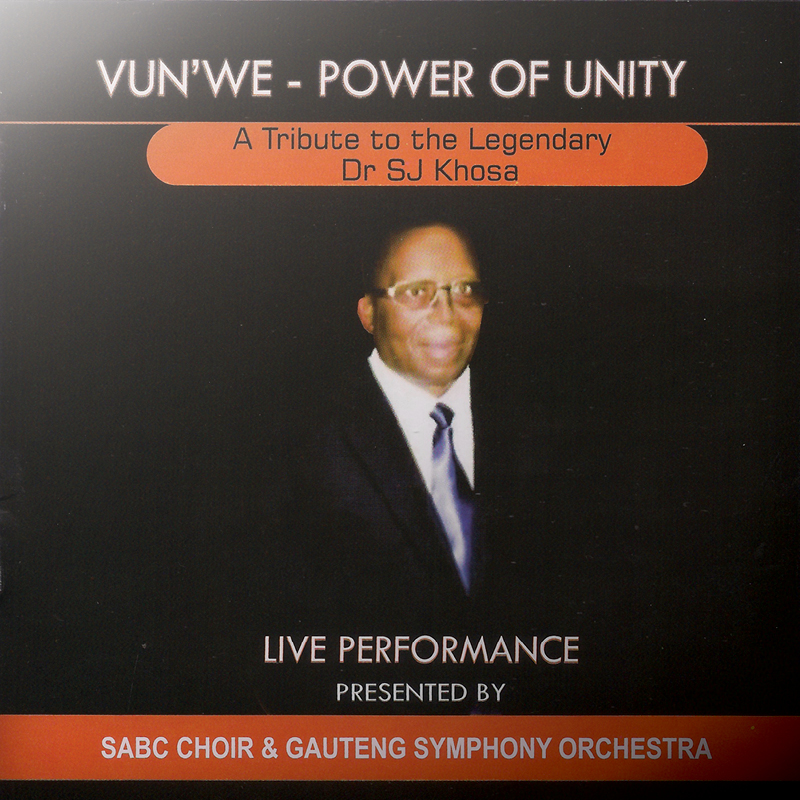 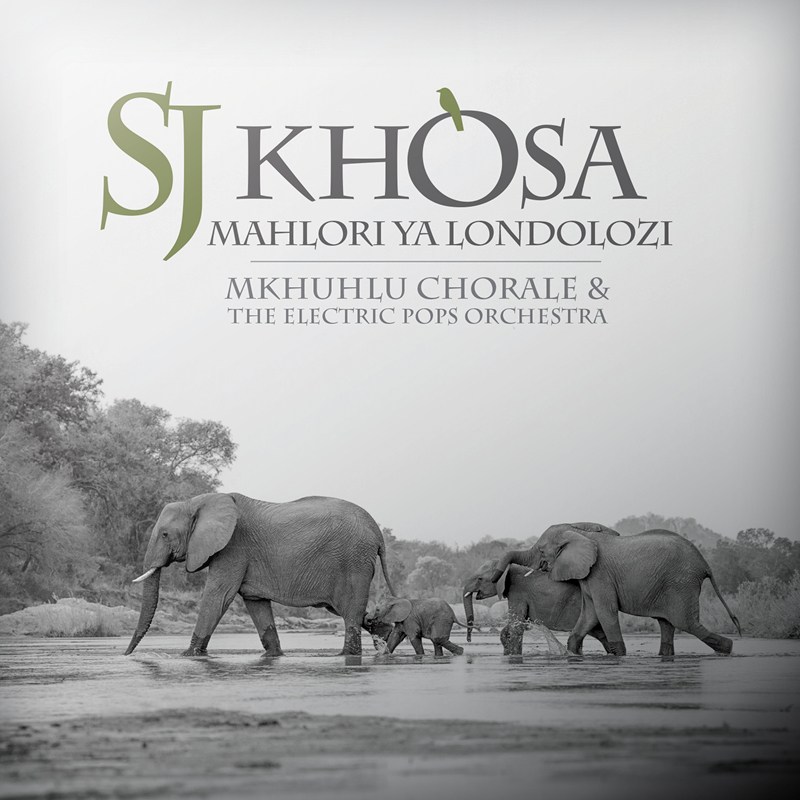 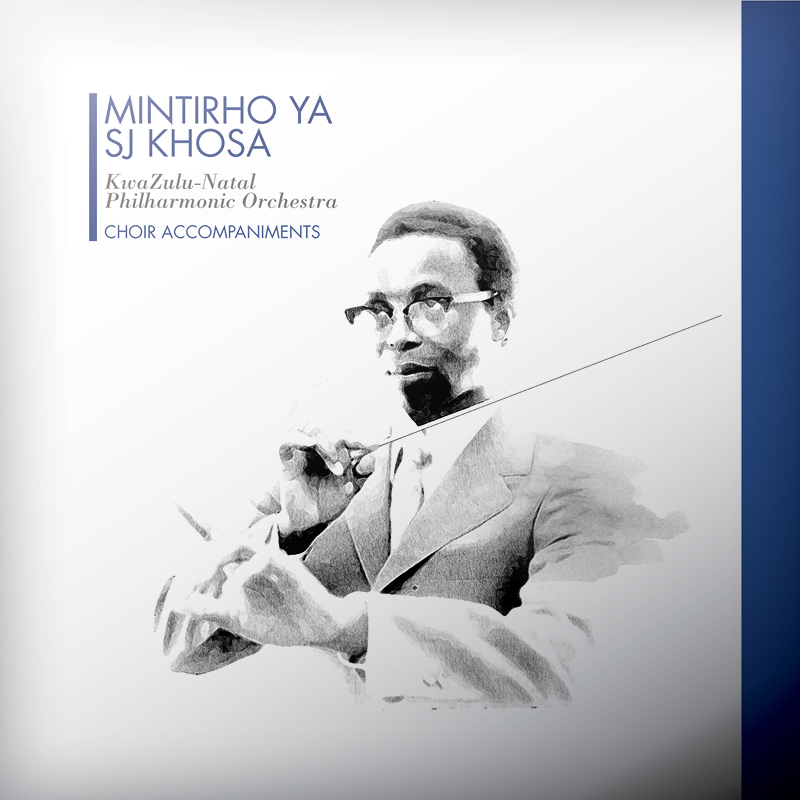 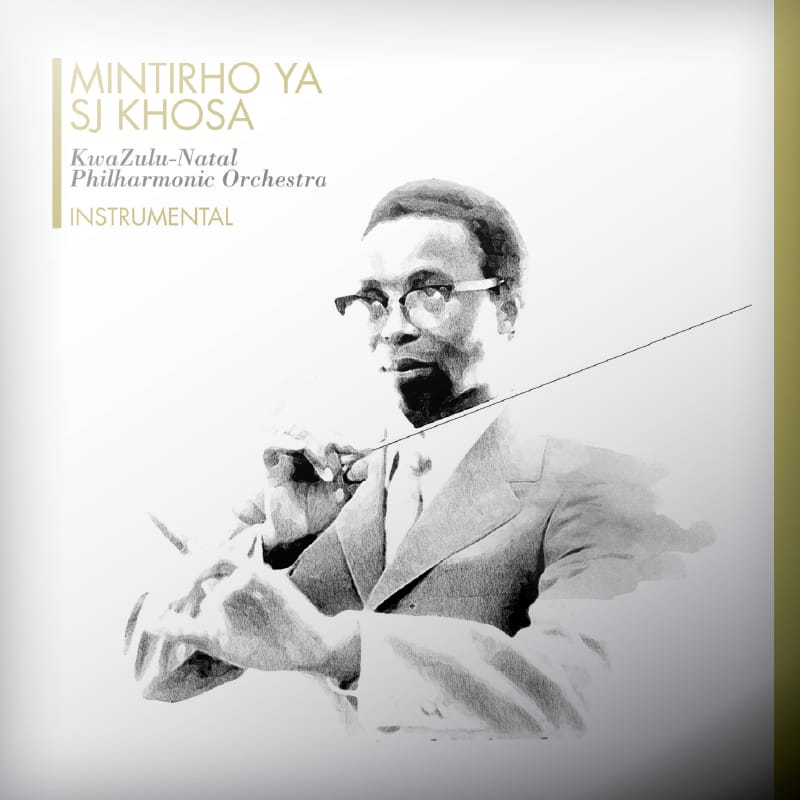 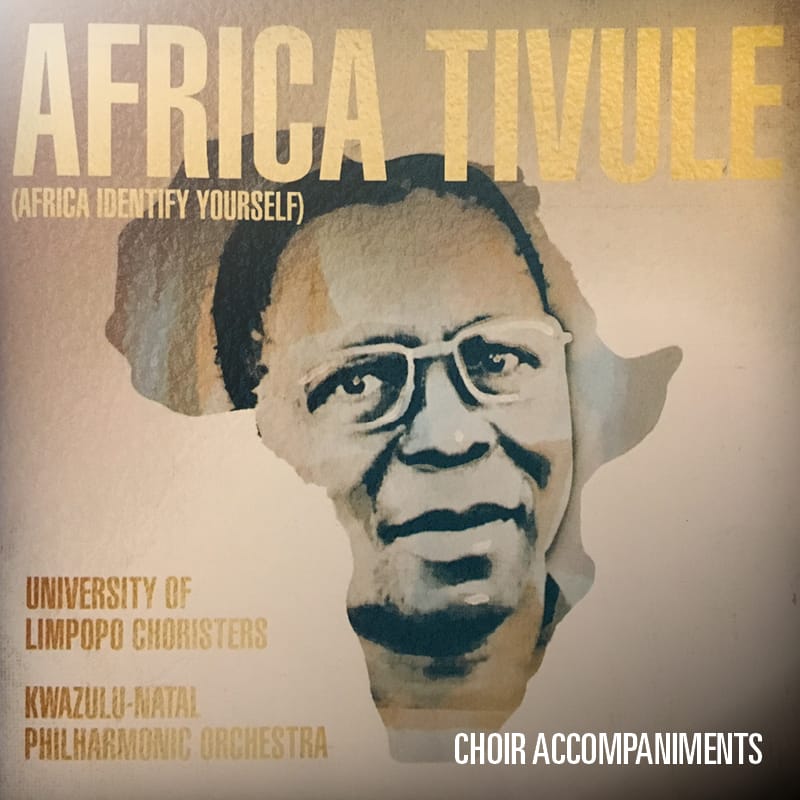 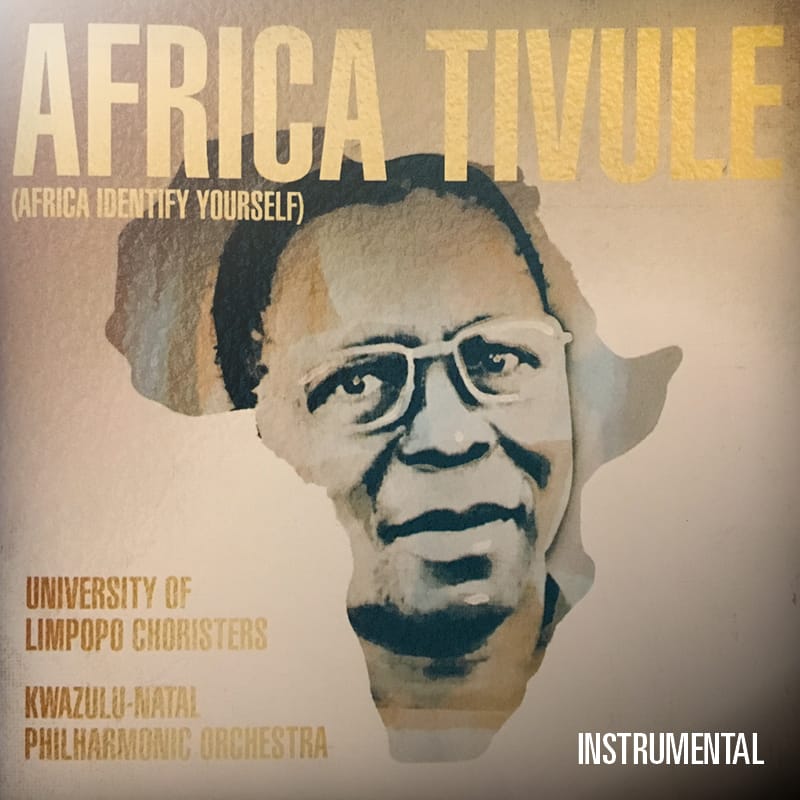 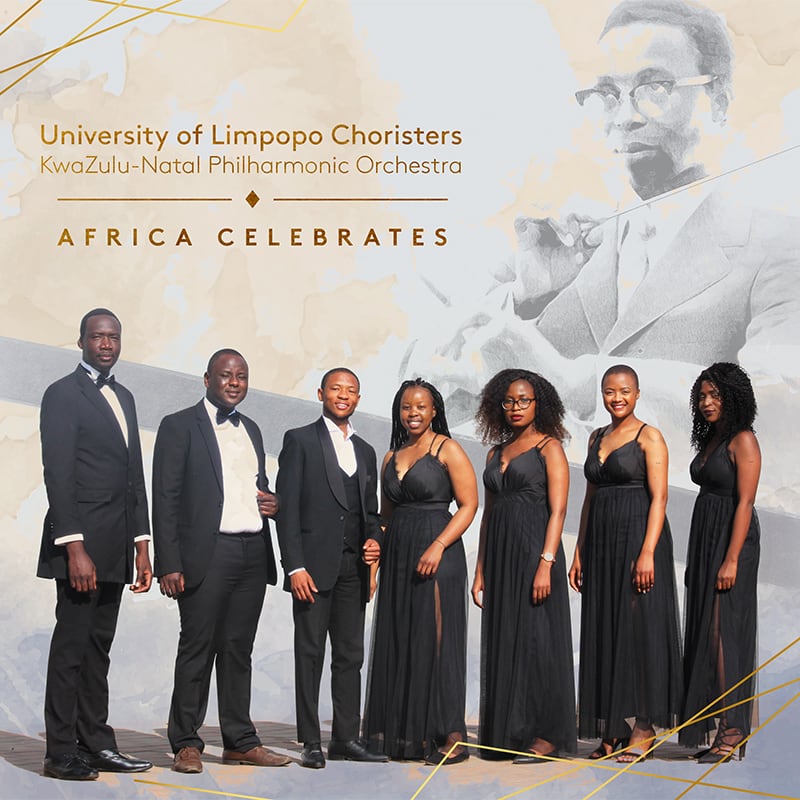 Lose yourself in the enchanting musical collection of SJ Khosa - you can listen to sample music online before purchasing the CD Pack Versions.

Delivery in South Africa is offered at a fee, please contact us for international delivery options. 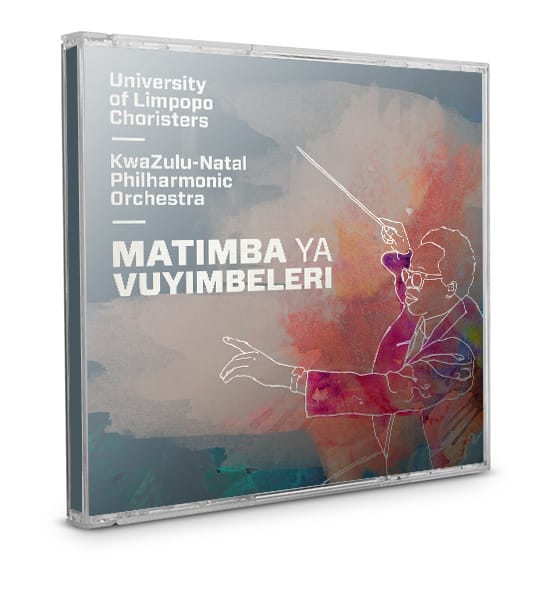 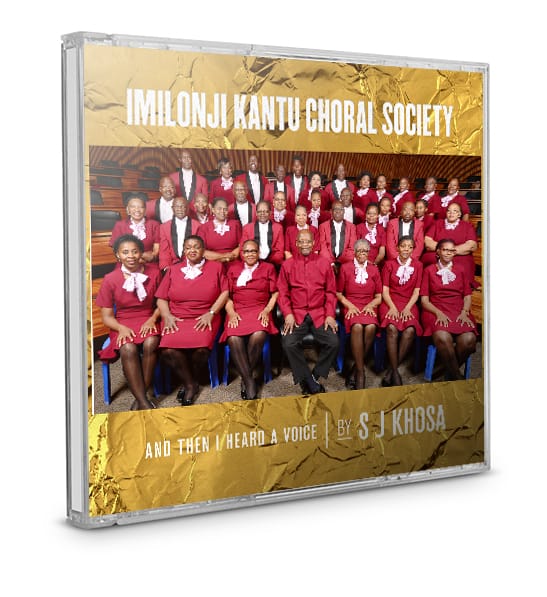 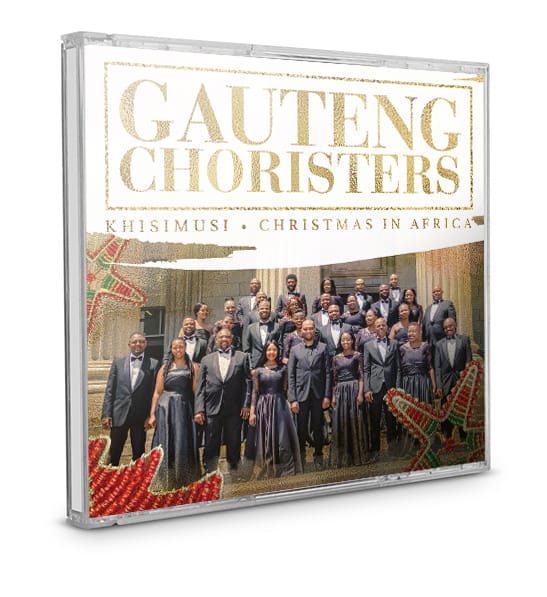 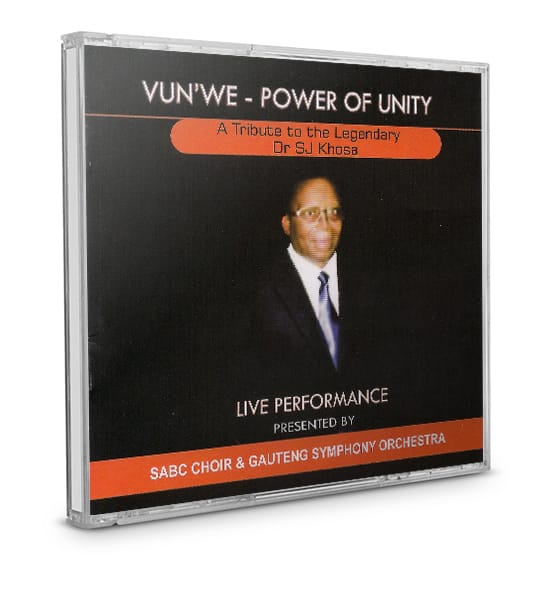 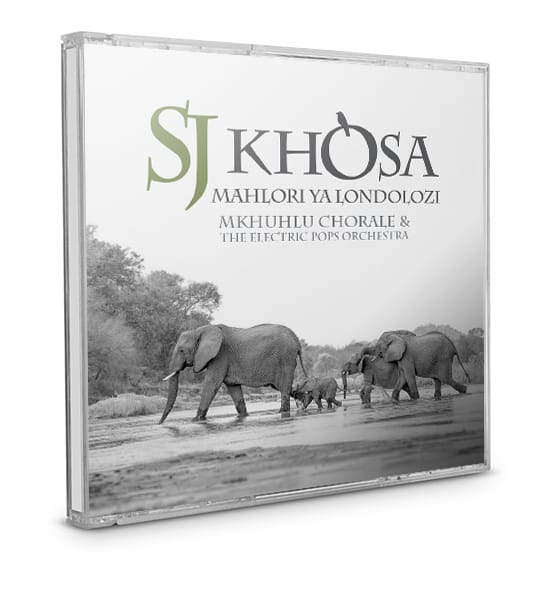 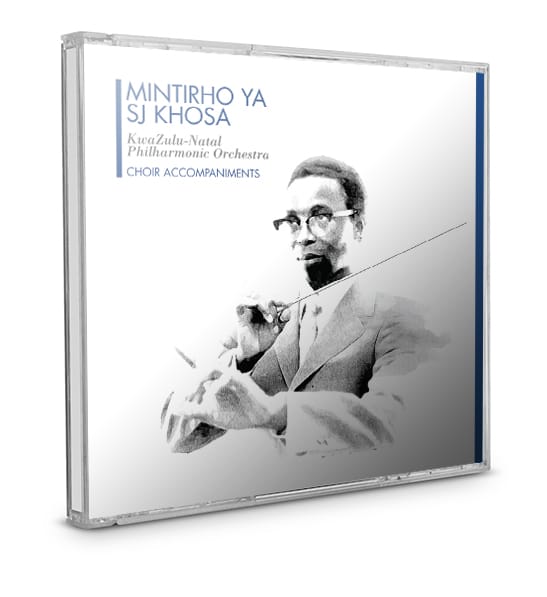 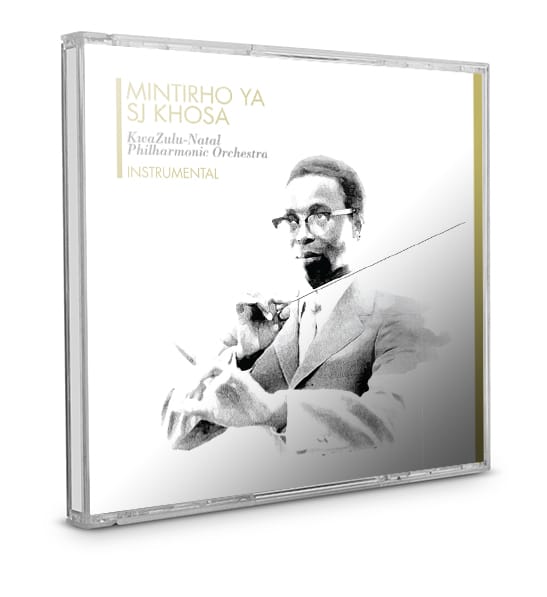 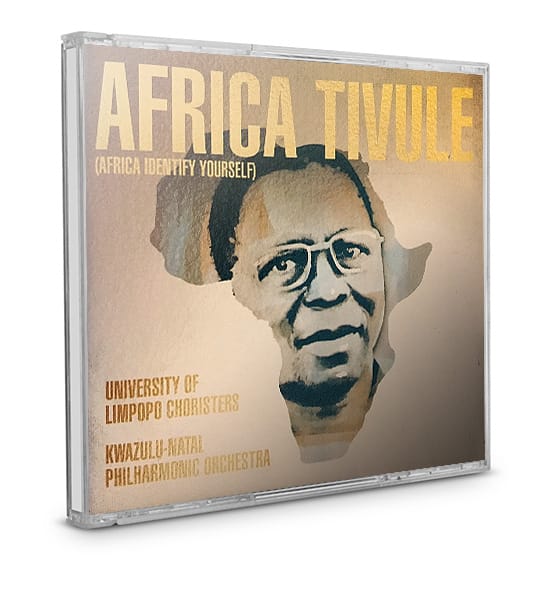 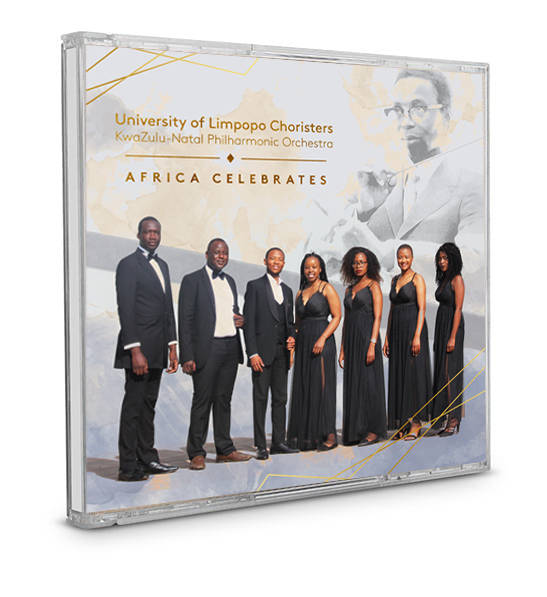 The full musical collection of SJ Khosa - is available now as sheet music - online for FREE (Choir Score, Piano Score and Vocal Score) with full Orchestral Score available at a fee. Contact us for more information.